Identify and recognize backstroke in your image. Our image recognition tool uses machine learning and will also identify other objects found in your image. You can also select and vary the detection confidence and the number of objects that you want to detect.

The word and object 'backstroke' has a frequency score of 2.36 out of 7, which means that it is not a popular word, but is still used frequently in the english.

According to the english dictionary, some meanings of 'backstroke' include: 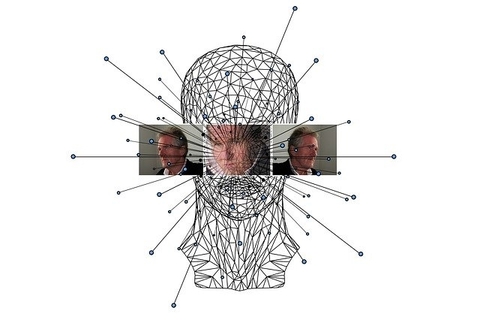